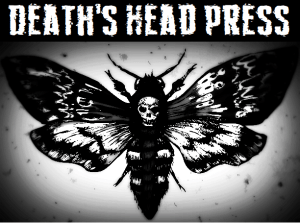 Four publishers of extreme horror dominated the 2020 Splatterpunk Awards nominations with the new kid on the block, Death’s Head Press, leading the charge with six nominations.

A quick overview of the four publishers:

Horror fiction is already a niche genre market, making extreme horror an extremely niche sub-genre market. So, a huge thank-you should go to Wrath James White and Brian Keene for founding the Splatterpunk Awards and shining a light on the darkest corners of horror fiction.

So, check out the links below and see what the best in Splatterpunk has to offer. (Note: Of course, these are not the only extreme horror publishers. I just focused on the four top nominees for the purposes of this one article. Other publishers are listed next to their nominated works in the 2020 Splatterpunk Awards news release here.)